Kaneville Public Library's employees are highly-trained, experienced and dedicated to the success of our Library.  Please stop in to and say "Hi" to them.

Emails sent to the above address are checked daily, and responded to as quickly as possible. 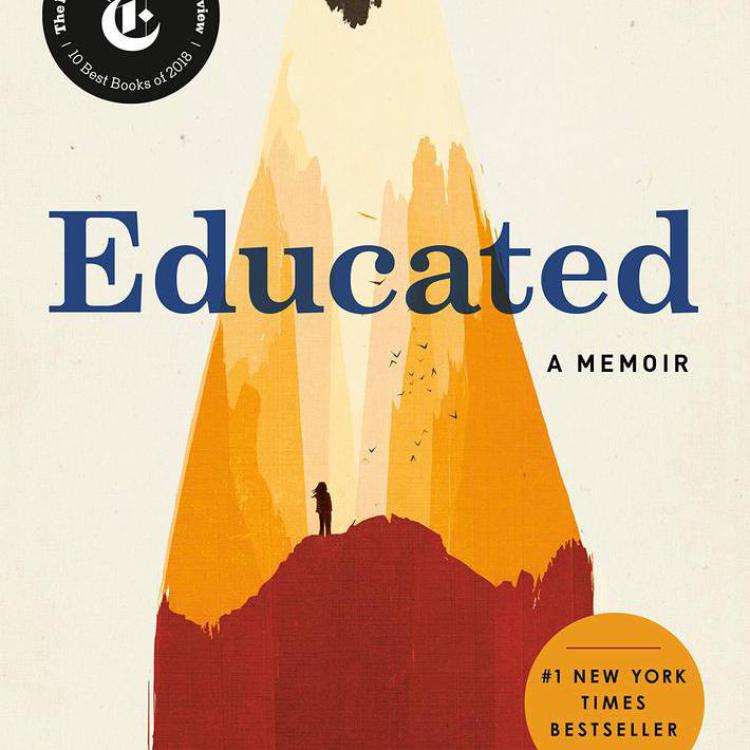 Educated: A Memoir by Tara Westover

Educated: A Memoir by Tara Westover relates the story of Tara's upbringing in the mountains of Idaho. Her parents are Mormon survivalists who do not believe in Western medicine, or school. Read this stranger-than-fiction memoir to learn how Tara, who never spent a day in school until she attended Brigham Young University, was able to go on to complete graduate school at Trinity College in Cambridge. 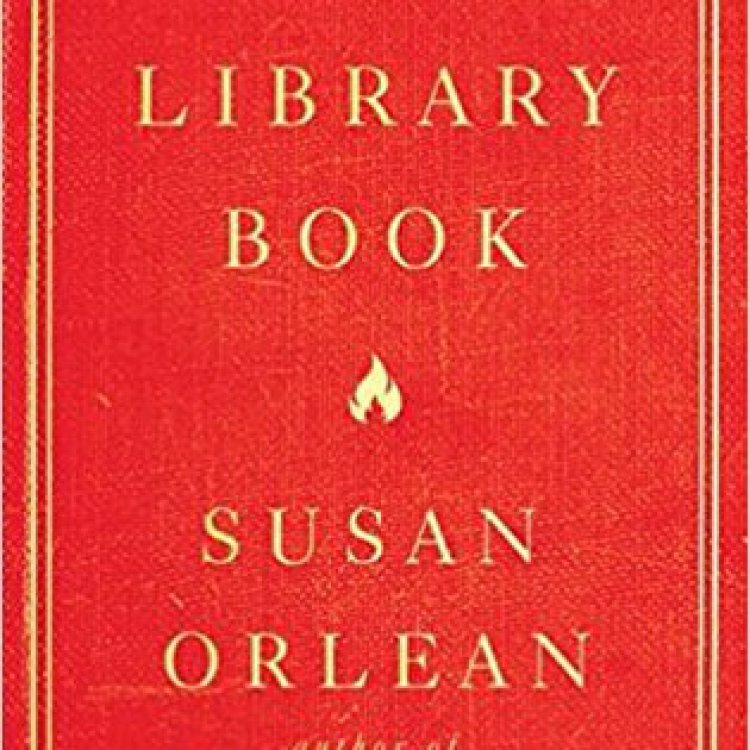 The Library Book by Susan Orlean

A thoroughly researched account of the Los Angeles Public Library which explores the library's past and present and the myriad of people connected to it. The Library Book demonstrates how a community can persevere after a tragedy and how libraries have become integral to American society. Susan Orlean follows the evolution of the library through historical retellings and numerous interviews with individuals from every part of the library in a way so genuine that even someone thousands of miles away can feel attached to it. An excellent read for those with a love of libraries at any levell. 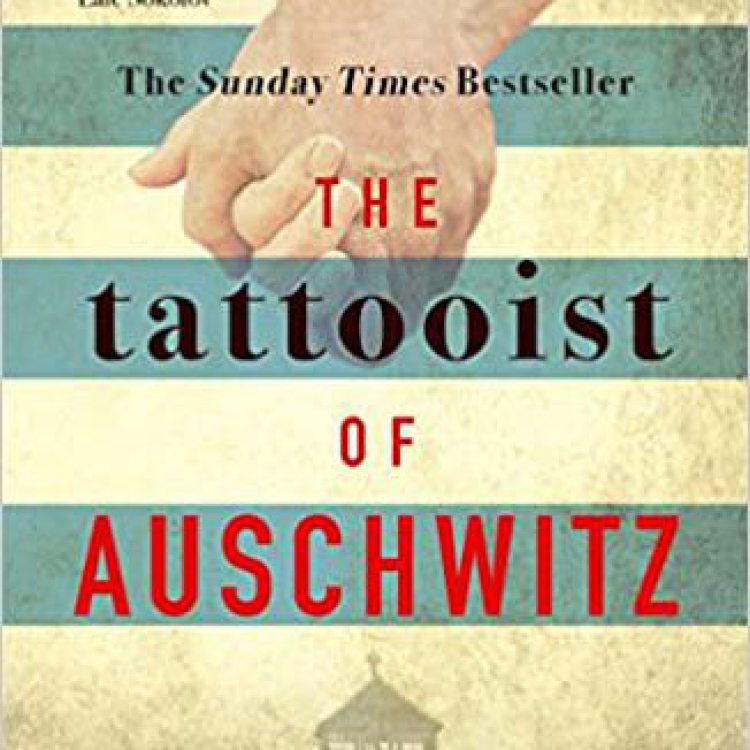 The Tattooist of Auschwitz by Heather Morris

Lale Sokolov is a Slovakian Jew who arrives at the Auschwitz-Birkenau concentration camp in April 1942. Forced into the cruel work of tattooing incoming prisoners, Lale finds this work affords him certain privileges and freedom of movement. He acquires extra food, increasing the chances of survival for him and his friends. Over the course of his time in the camp Lale makes, and loses, many friends, and falls in love. Three years later, after the decline of the Reich, Lale and his love are both alive and find their way back to each other. This engrossing novel is based on the reminiscences of Lale himself, shared with the author in the last years of his life. While filled with the inescapable reality of Nazi Germany’s determination to annihilate the Jews, this novel is also imbued with warmth and tenderness and the best of human nature. 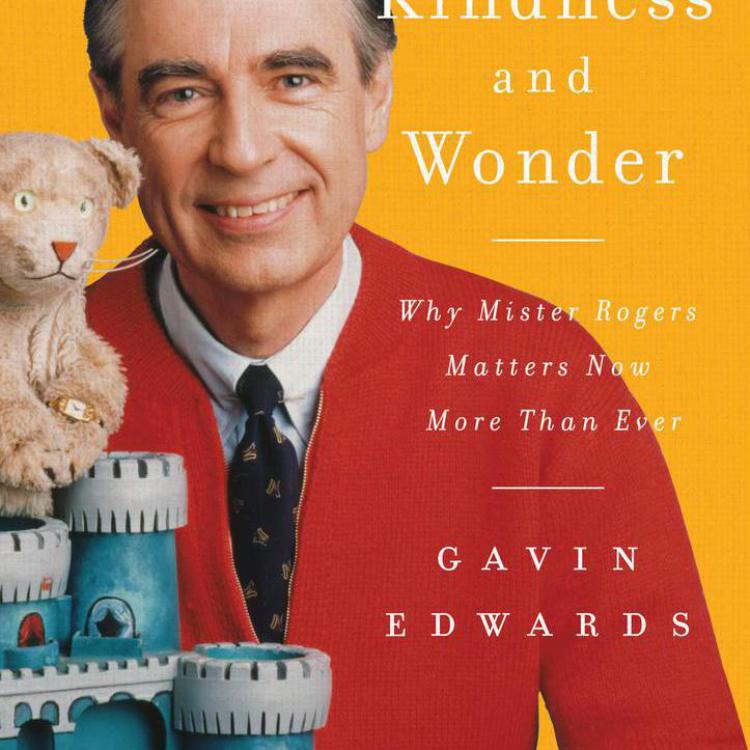 A wonderful look into the making of one of the most famous television personalities of all times, Mr Rogers.  Delightful background stories ranging from the humble beginnings to Mr. Rogers' retirement and then ultimate return to his beloved neighborhood. 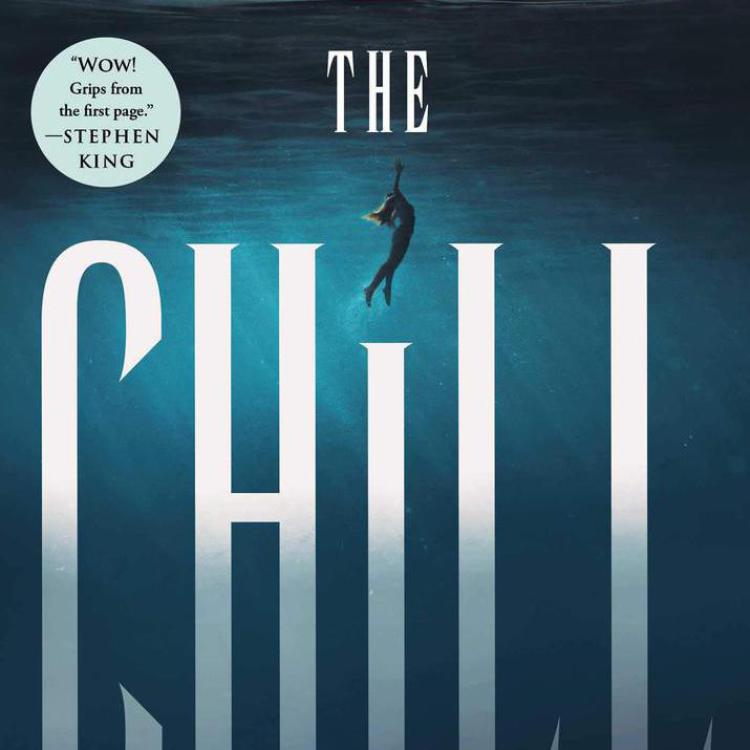 The Chill by Scott Carson

This supernatural thriller will keep you turning the page as you dive into the history of a submerged town with its fair share of urban legend. At what point does the line between reality and legend begin to blur? You'll find that out when you pick up "The Chill." 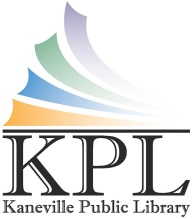 We are located at Main Street and Harter Roads in the Dave Werdin Community Center.